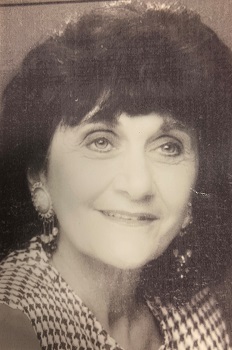 Rosie Seaman was the host of Mobile’s CBS affiliate WKRG-TV children’s show Rosie’s Place. Rosie was a former preschool and kindergarten teacher before joining WKRG in 1974. In 1976, the show won the Alabama Arts and Humanities Award for best TV series in the state. Rosie’s Place was on air for nearly ten years. Mrs. Seaman produced other children’s programming, including Small Fry News and Youth Magazine. In addition to her TV shows, Rosie authored several nationally published educational books, which ranged in topics from arts and sciences to teaching moral values to young children. Mrs. Seaman worked for WKRG-TV for 35 years and was the producer and associate producer for the public affairs programs Page 5 and We Are Mobile, and the producer for the WKRG’s morning and midday news programs.